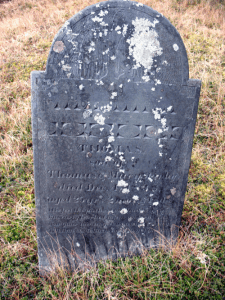 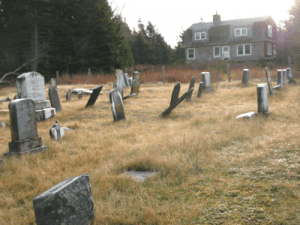 View of the Stanley Cemetery on Bulger Hill 2013

Information about each of the cemeteries on Great Cranberry Island was compiled by Leslie Victor Stanley in 1972. A year after Stanley’s death in 1995, Bruce Komusin (1948-2015), GCIHS Vice President, transcribed Stanley’s notebooks and made them available online.  Those interested in the Stanley cemetery in particular should read the introduction, and then refer to the sections entitled “Old House Hill” and “Stanley Cemetery #2”.  (Sadly, Komusin’s own Stanley cemetery webpage was never completed. It is also full of information and photographs.) Look at the cemetery committee’s research findings and photographs in the Links section of this website.